“Tales and Trails“ on WTBQ AM FM with Jay Westerveld

To Listen to All Episodes of the Radio Show, CLICK HERE 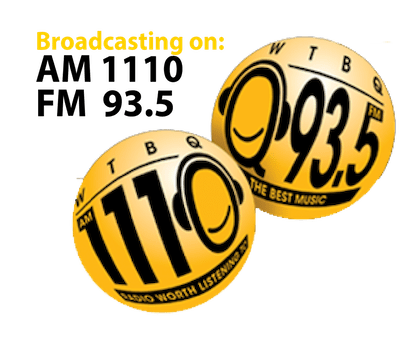 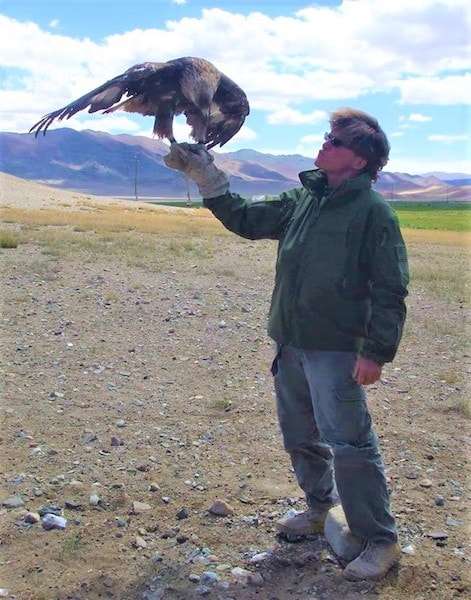 Warwick native Jay Westerveld is an internationally-recognized ecologist and educator. Jay has been researching natural and cultural history for over 40 years, throughout America, Europe, Asia and the South pacific. Locally, He co-founded the Glenmere Conservation Coalition and the Sugar Loaf Historical society in 2008, The New York Natural History council in 2010, and the WAWAYANDA Watershed Alliance in 2011.

He co-founded the “Leopard Cubs” Snow Leopard research organization in Western Mongolia in 2015 and performs ecological research in East and Central Asia. Jay’s Central park-based “Urban Safaris” ™ for his “Adaptation in Nature” module with Columbia Business school ( in which he encouraged participants to view their own executive competition model in the broader context of evolutionary adaptation) were popular with International Executive Education students.

Jay is a visiting Lecturer with Columbia University,  the United States Military Academy at West Point, the NY Entomological Society, the American Museum of Natural History, Northeast partners in Amphibian Conservation, Northeast Natural History Association, the National University of Mongolia, Ulaanbaatar, and others. In 2008, the NYS Assembly recognized him for his research with the endangered “Bog Turtle” in NY.